December 11, 2009
This is a big day for Disney and Toon Boom.  Too many years have passed since Disney released an actual hand-drawn motion picture.  Today, the studio releases "The Princess and the Frog" to rave reviews. 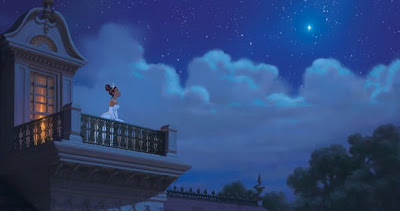 What's especially cool about this release is knowing the studio did the entire production on the same Toon Boom software I use to create my animations. 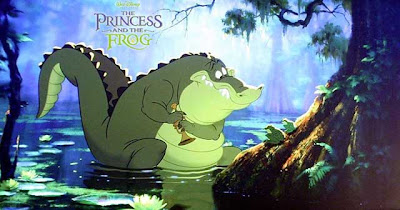 It looks like Disney has remained true to its long tradition of high quality drawn animation.  Let's hope it does well at the box office. 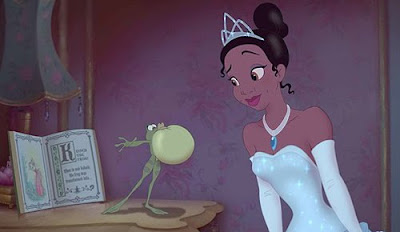 Crack Software said…
I guess I am the only one who came here to share my very own experience. Guess what!? I am using my laptop for almost the past 2 years, but I had no idea of solving some basic issues.
crackchannel.info
Toon Boom Crack
June 6, 2021 at 1:59:00 AM EDT